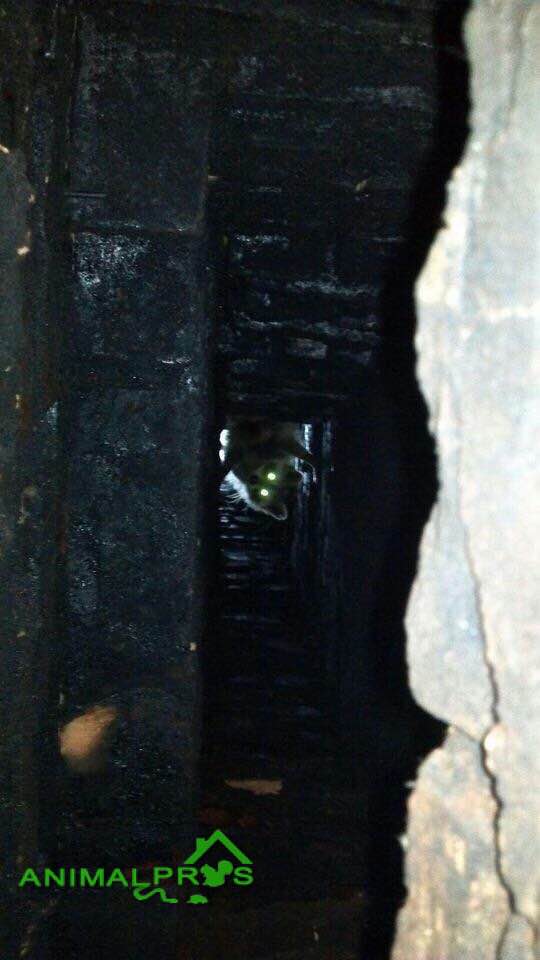 Raccoons love to enter in uncapped chimneys, which is much like a hollow tree. With raccoons being excellent climbers, they can carry surrounding debris into the safe and secure shelter of your chimney. Raccoons will often take refuge in a chimney to find a suitable location to have young, but can take up refuge at any time. Resting on the back side of the chimney flue, it gives the raccoons a nice level secure shelf to rest on.

Nuisance Concerns From Raccoons In Chimney

Common complaints from raccoons in chimneys can be attributed to the loud thumping, and claws on metal, as the animal moves up and down the chimney area. There are safety precautions when dealing with raccoons in your chimney. Never start a fire to burn or smoke raccoons out. Once you open a chimney flue, chances are the raccoon can enter your living space. Always assume that if a raccoon is in your chimney, it is a mother with young. Never cap a chimney until all animals are out. Unfortunately, removing raccoons from a chimney are not the only worries you should be concerned about. Common nuisance concerns from raccoons in the chimney include:

Nesting Material and Debris present from raccoons in a chimney is a fire hazard.
There are several factors that should come into play with raccoons in the chimney. As most chimney areas are not easily accessible, it is suggested to call one of our Animal Pros specialists. We offer chimney caps, repairs, removal of raccoons, removal of dead animals, debris, feces and urine, and disinfecting and deodorizing. Safety and Health concerns should be evaluated by a professional. 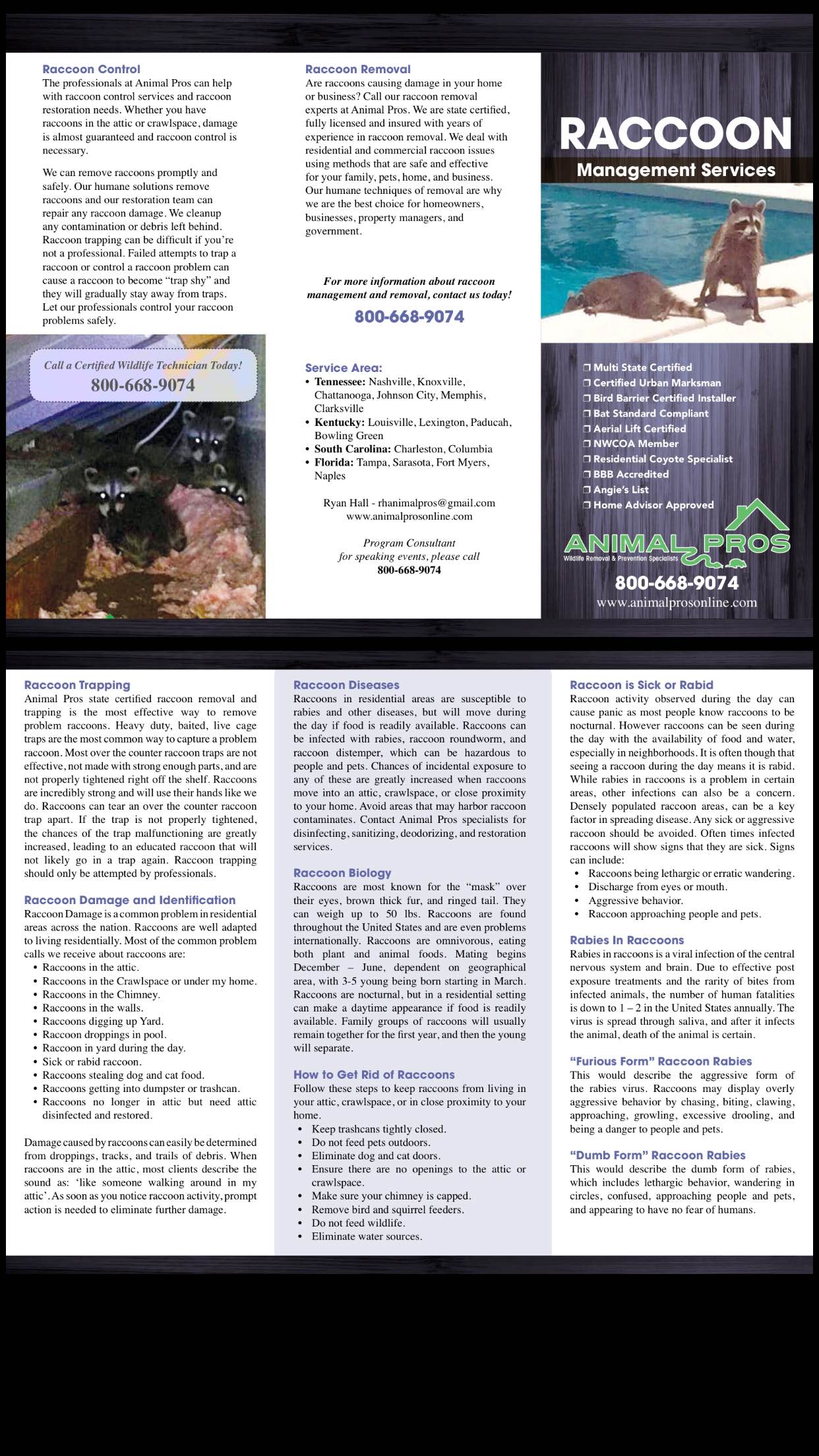