Animal Pros offers residential and commercial Fort Myers bat removal and control in a number of states. We are fully licensed and insured with years of experience and work hand in hand with state wildlife agencies and are multi state certified.

Fort Myers Bats In The Attic

Animal Pros is the leading bat removal company. We not only remove the bats, but also cleaning up any contaminates, parasites, and repairing any openings. We can even work with your homeowner’s insurance to take care of any costs. We can help you to remove bats in the attic in Fort Myers. We use humane bat relocation practices to release the bat back into the wild. Call us today for your bat control needs. 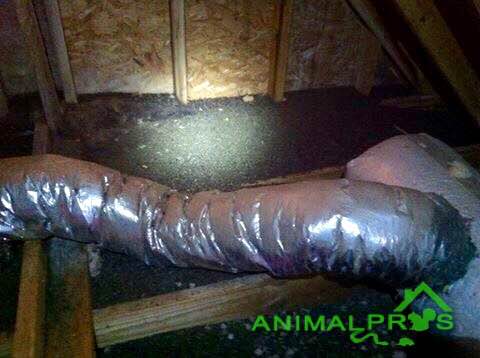 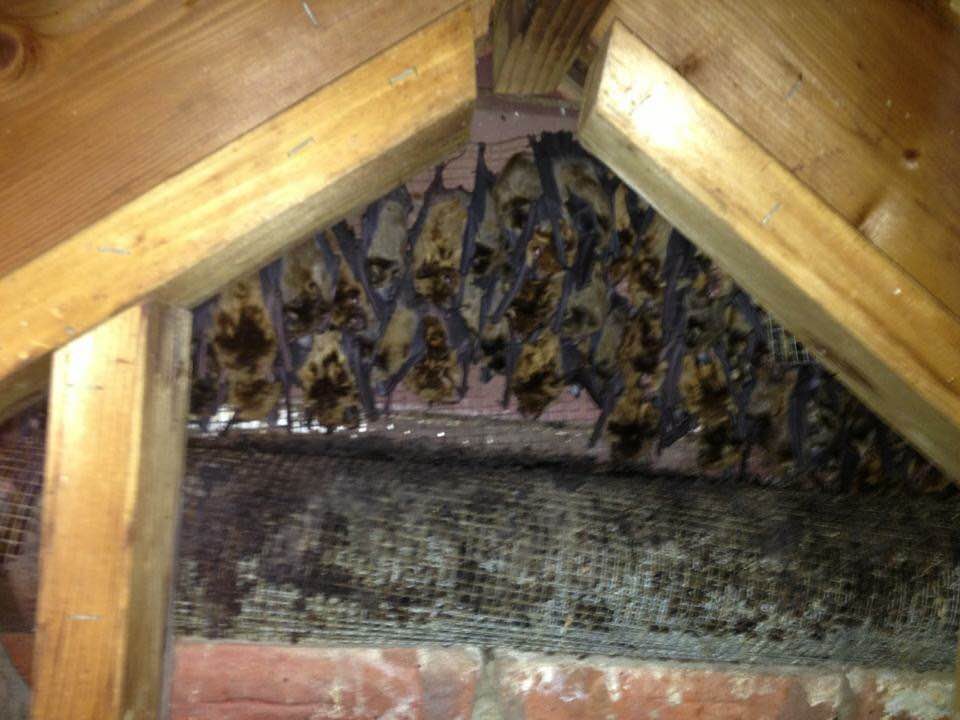 Question?
We were hearing noises in our attic, and used a pest control company to remove the animals making noise. They placed out glue boards in the attic, and said we had mice, but now we are finding bats on the glue boards. What should we do now?Answer:
Sounds like your Bat problem was misdiagnosed. It is important when hiring a wildlife service to only hire a service that specifically deals with wildlife, as opposed to a pest control company that primarily deals with bugs. Not all wildlife companies are properly trained on with Bats, and we would recommend only using NWCOA Certified Bat Compliance operators. I would have the pest company retrieve their glue boards, and ask for a refund. I would then hire a professional certified company to resolve the Bat problem. You can contact us 24 hours a day.
Question?
Bats are roosting behind my shutters. Is there anything that can be done?
Answer:
Yes, this is a common problem, and requires special attention. Anything short of completely sealing all shutter access, and it can be a continual problem. Opening shutters in most cases will allow bats to choose a different roost site. The openings on shutters that will need to be addressed is the louver openings, and the openings around the back of the shutters. Louver openings can be screened and the screen painted to match, making it aethetically pleasing and preventing any access. Openings around the back of the shutters can be repaired by either making the shutters flush mount, or by building shutter boxes of wood, completely closing off openings. Those too can be painted, making the repair aesthetically pleasing, and is a affordable process.
Question?
We have noticed Bats in our attic, and have Bed Bugs too. Could the two problems be related?Answer:
Yes, these two problems are related, but chances are you have Bat Bugs instead of Bed Bugs. Bat Bugs are a ectoparasite that be found on Bats, in guano, areas where there has been bat colonies, or around roosting areas where bats congregate. They look exactly like bed bugs, and only the trained eye can distinguish the two. Infestations can be very minor to very major problems. Once Bats are removed or happen to take up a roost elsewhere, ectoparasites like bat bugs can start searching throughout the home for a new host. If you notice activity like this call one of our specialists immediately.
Contact us today. 239-935-7347